Stem cells are considered to be the cure of all cures. One documented procedure was successful in that it helped treat a second-trimester fetus from the deadly genetic condition known as Alpha Thalassemia.

Pediatric Surgeons at the University of California, San Francisco, have successfully treated a second-trimester fetus by treating it with the stem cells that were derived from her mother’s own bone marrow.

To put into perspective, this was the first ever clinical trial using stem cells that were derived from the mother’s bone marrow and then transplanted into the baby prior to its birth.

The clinical trial was headed by Tippi MacKenzie, a pediatric surgeon at the University of California. Although it is still too early to tell that the transplantation will help treat the condition of the baby in the long-term, current findings revealed that both the baby and the mother were okay after the procedure was done.

She added that because it was successful and because that procedure was safe, it could potentially help other babies who were pre-diagnosed with a certain condition. Given the right diagnosis, stem cell transplants could help the baby survive during childbirth and also later in life.

The procedure involved five blood infusions and one stem cell transplant. Again, the stem cells were harvested from the baby’s mother and everything was done in the span of four months. Since it was a clinical trial, all of the procedures were funded by the California Institute for Regenerative Medicine. 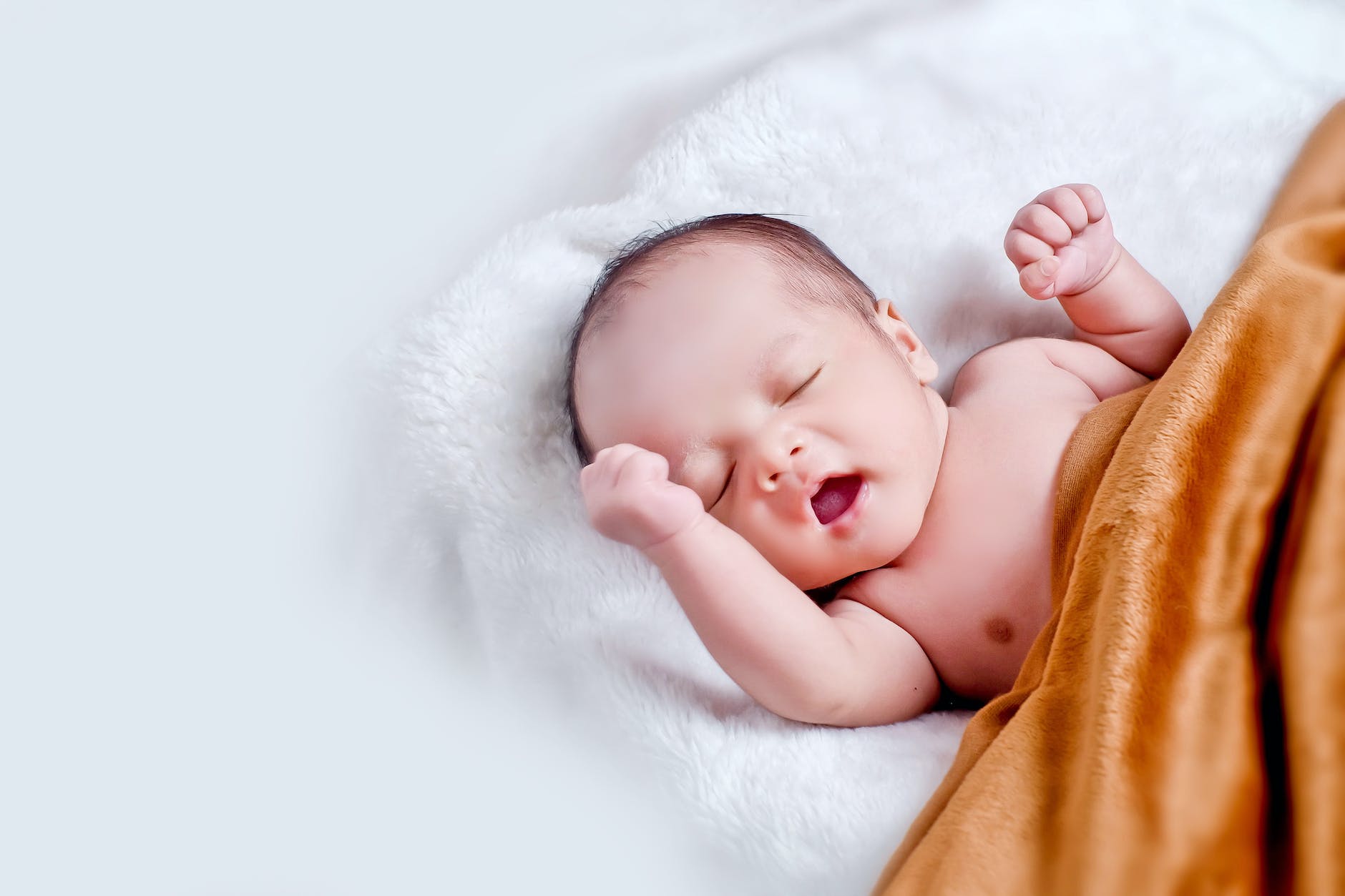 Elianna Constantino was born on February 1 and she was pre-diagnosed with Thalassemia. However, this condition was far worse than previously thought because the baby actually suffers from a more severe type of this condition known as the Alpha Thalassemia Major. This condition is caused by abnormalities found on the HBA1 and HBA2 genes. It is characterized by the body’s decreased ability to produce Hemoglobin and may cause swelling of the heart of the liver. Thus, babies who are diagnosed with the condition are either dead before birth or will be stillborn.

Nichelle Obar, the mother of Elianna, found that his baby had an enlarged heart. The mother would have to undergo a couple of intrauterine blood transfusions to help treat the swelling. This is needed before the stem cell transplant could be performed.

Once the procedure was done and Elianna was born, both the mother and the baby were screened and tested to ensure that everything is alright. Current screenings revealed that both are healthy and although there is still the threat of thalassemia, Elianna was born a healthy baby.

Elliott Vichinsky, a hematologist and founder of the Northern California Comprehensive Thalassemia Center at UCSF Benioff, said that in-utero stem cell transplantation may help babies still in the fetuses to be rid of chronic conditions such as Thalassemia and may lead to living healthy lives once they are born.

Even though this is just the first clinical ever clinical trial, current findings seem promising enough.